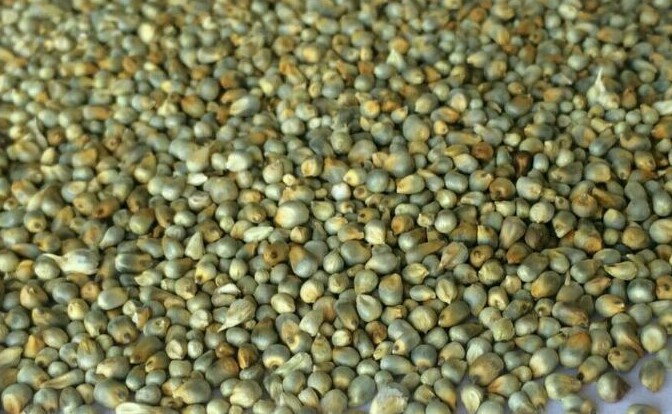 Millet is one of the most nutritious and easily digested of all grains; and it is high in starch, making it good high-energy food. Millet is very rich in amino acids. It is used both as food for human and feed for animals. It is also used to make bread, soup, biscuits, flour, porridge, cakes, alcoholic beverages, etc.

Millet is commonly used in various remote parts of India as a staple food. Millets are used in brewing millet beer in some cultures. It is used in various parts of the world as a based ingredient for distilled liquor. Millets are also eaten in the form of porridge or savory with meat and vegetable stew. It can be grown in extremely hot & dry places, were other crops are difficult to grow